Throughout my path till here, I have been working across FullStackDevelopment, Security, QualityAssurance, Automation, Networks, Infrastructure or Framework development teams with a common attitude of "Continuous learning". Soon along my journey I realized the power of automation...

Almost for any work on any teams, automation made life much easier and productive. It gave a huge sense of accomplishment (similar to what you get when developing a feature from scratch) while doing automation and looking at your bot do the job. I was fascinated by this particular Hacker who works as a build engineer automating anything that takes more than 90 seconds of his time.He even automated the coffee machine job so coffee was ready by the time he reached the machine from his desk - Article, GithubProject

The following is an image which looks cool from fingertec 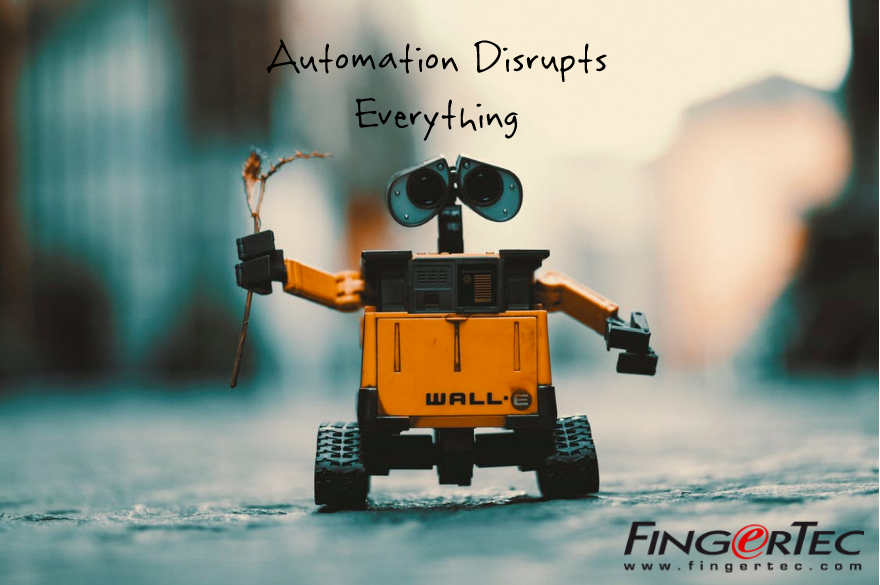 Based on my perception, applying automation over the supply chain of a software product to make the construction easy, clean and productive is DevOps at a high level. Taking this course,I would like to dwell over different teams in SDLC especially deployment, explore different DevOps tools available, compare and build a project that would further iterate automation towards a single click operation.

* Book review: started with chapter1, possible summary of a chapter by next week

* Kubernetes study, bring up a local setup with MiniKube and play

* Summarized the write-up for dockerSwarm and Kubernetes

* Created slides and prepared for a presentation

* Included all the configuration and scripts in the repo

* Finalized the kubernetes and dockerSwarm write-up